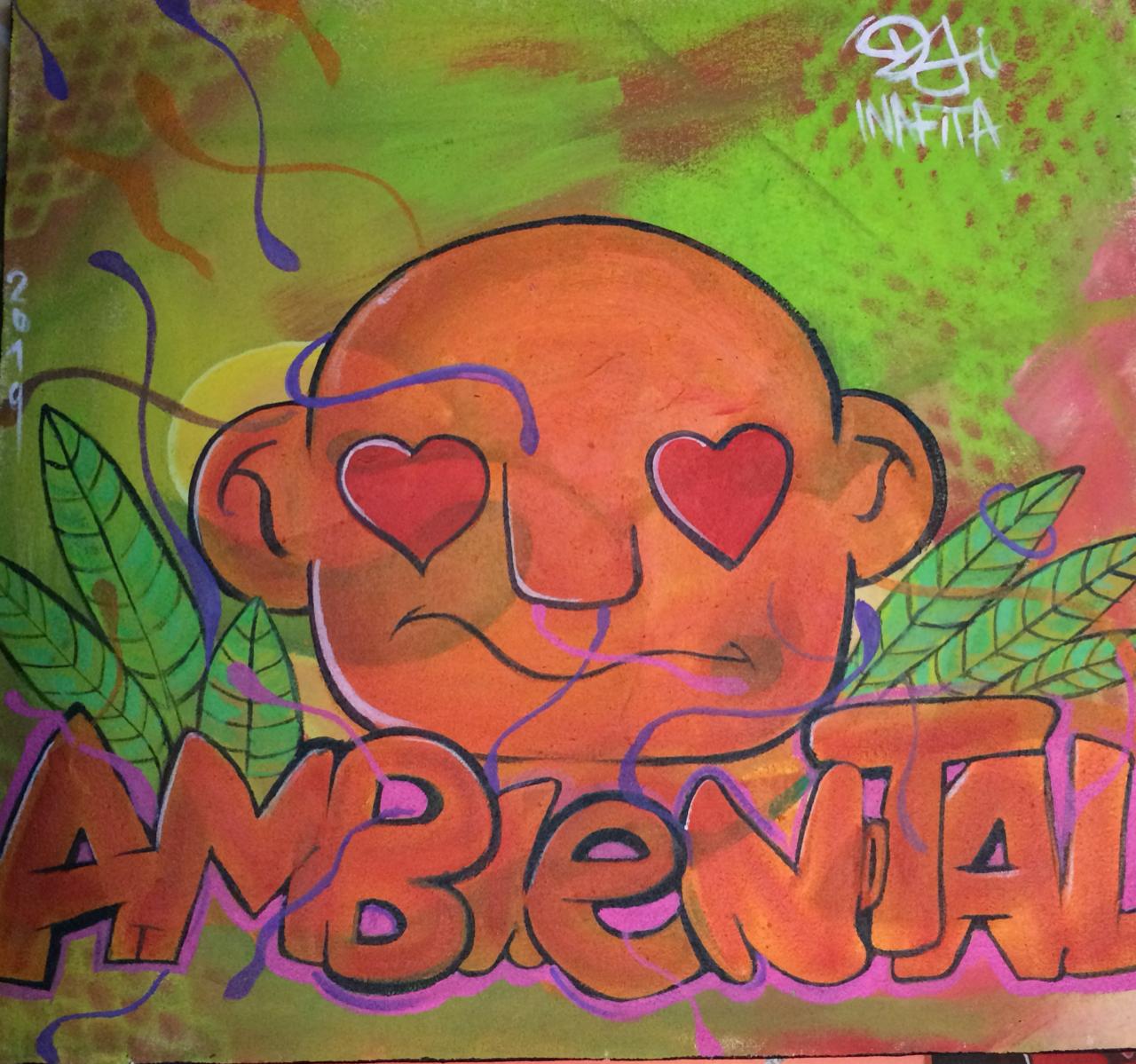 Naftal João Mupenga
Material
Under Request
Size
Description
Details about the artworks
Width
Height
Name
Ambiental
Information about Shipping & Return
This item ships from Mozambique.
Contact us if you have any questions about return this item.

Naftal João Mupenga was born on September 21, 1997 in the capital Maputo, began artistic activities at the national museum of childhood arts. At the age of seven he had his first contacts with the visual arts and from there he never stopped investing. Today he has graduated from the national school of visual arts, and currently works as a graffiti muralist and graphic designer.

He has been dedicated to the production of free workshops in his studio space. Dji nafita is his artistic name today.

He aims to build a network of motivated young people who believe in their own abilities, that's why he has invested in the production of classes and lectures with the support of the scribble space (a graffiti school in Rio de Janeiro, Brazil).