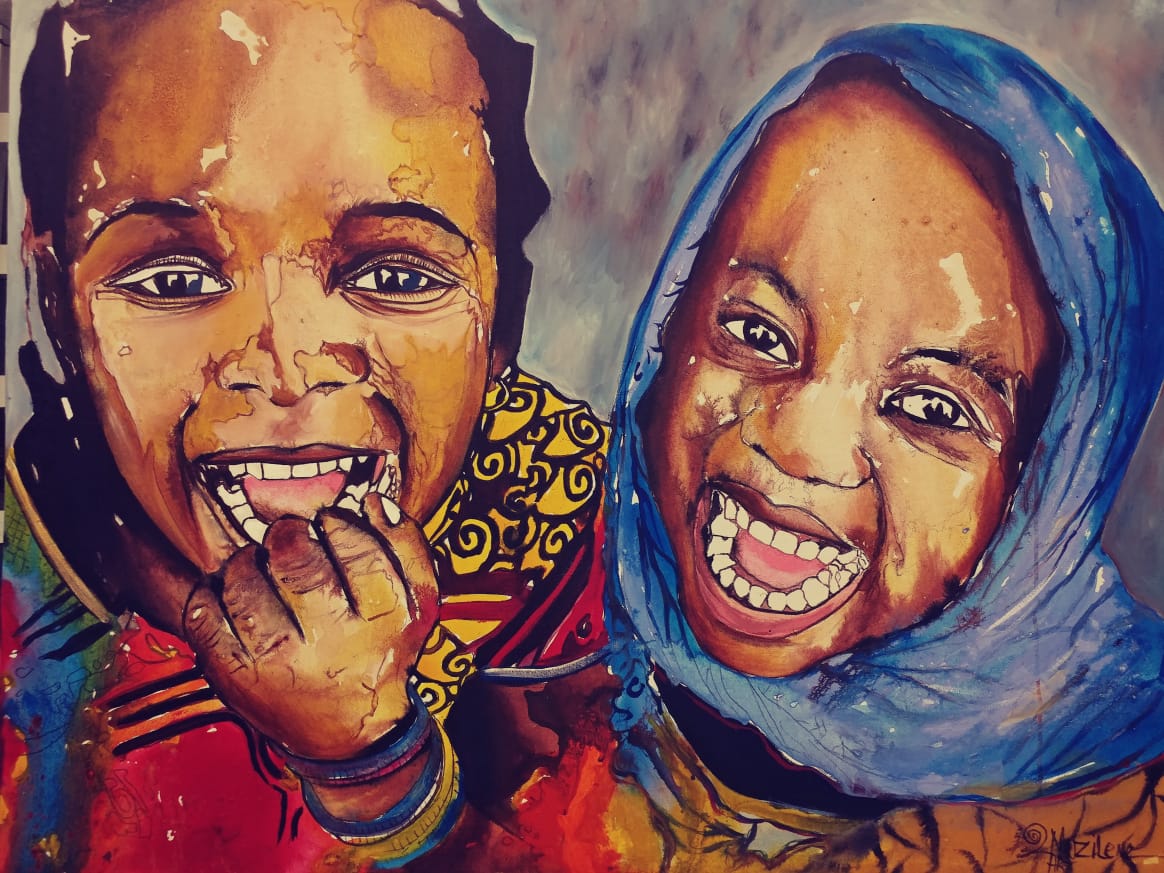 Muzilene
Material
Under Request
Size
Description
Details about the artworks
Width
108
Height
84
Name
Flor que não murcha
Information about Shipping & Return
This item ships from Mozambique.
Contact us if you have any questions about return this item.

Muzilene is a name given by his grandfather, which means zeal or care for someone. From manjacaze and with the issue of nomadism, they later moved to Bilene, chongwene in xai-xai, Gaza - A Mozambican Province

His relatives were farmers who lived in a house was made of reeds. His childhood was marked by a lot of commitment to domestic work where he always helped his mother with housework. Despite facing a lot of adversity during his childhood, Muzilene was always a perseverant young man who always fought to achieve his dreams of being an artist, even though he didn't have the necessary tools and resources.

His three favorite dishes are xiguinha kakana, matapa with xima and peanut curry.