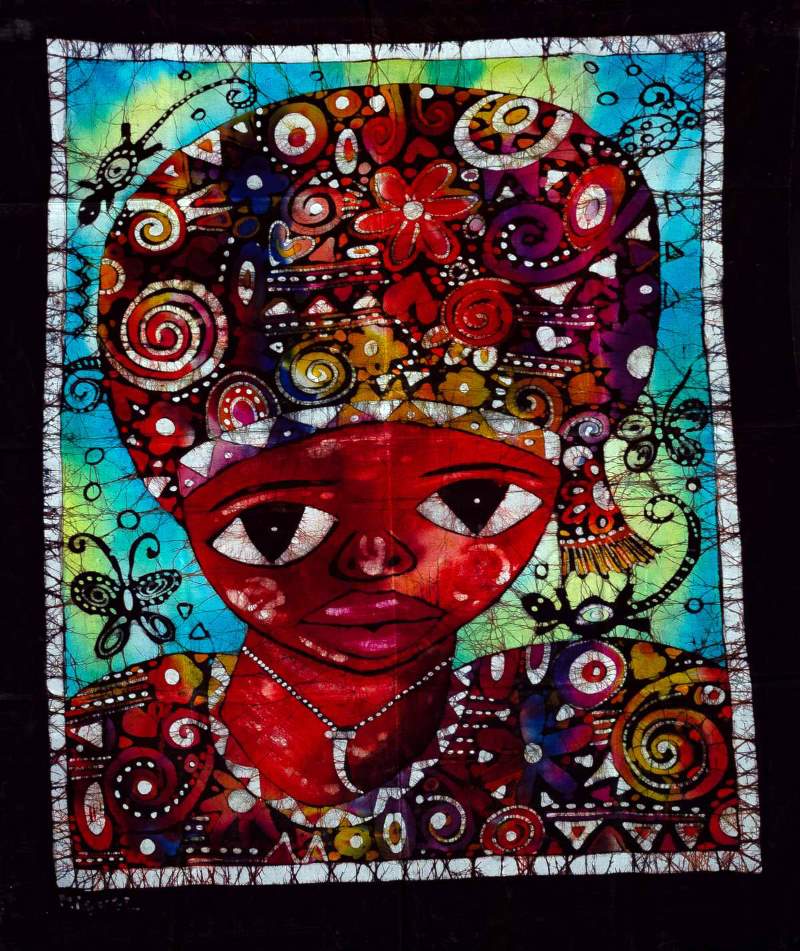 Elias Alexandre “Miguel” Cumaio
Material
Under Request
Size
Description
Details about the artworks
Width
Height
Name
Mariazinha
Information about Shipping & Return
This item ships from Mozambique.
Contact us if you have any questions about return this item.

Born in 1986, From an early age, he became interested in painting. Seeing his elders paint, he began his discovery of the world of painting with small scribbles.

His breakthrough happened when he managed to hold his first exhibition, achieving some recognition, which earned him an invitation, by the American School of Mozambique, to teach his art to children.